Every dog-lover has his day - and John Wick is about to have his third (and final?)... 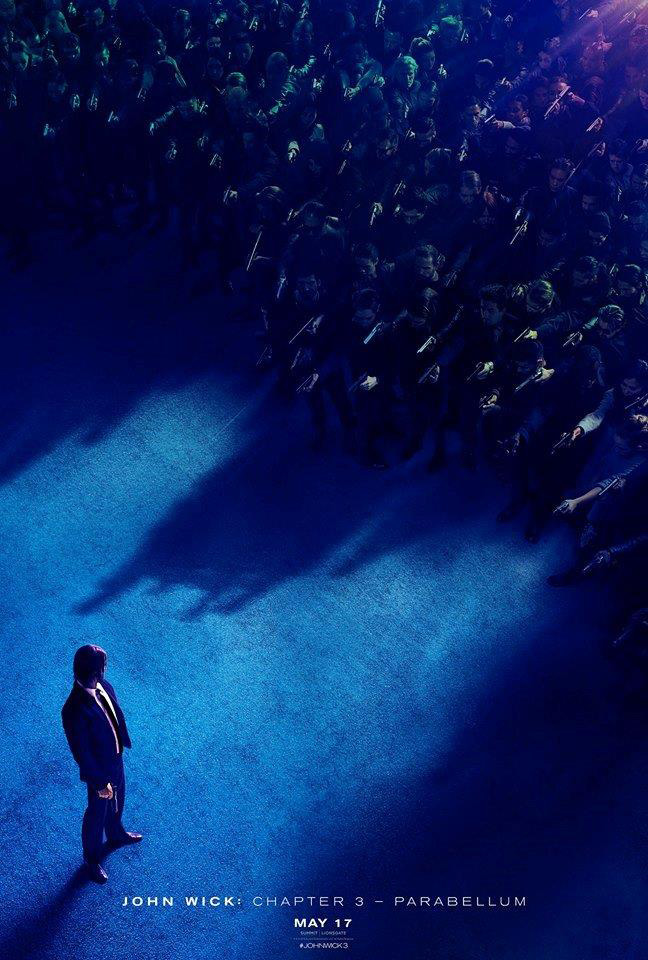 Since its debut in 2014, the John Wick saga has been something of a guilty pleasure for both its star and its ever-growing audience.  The action franchise features Keanu Reeves as the titular legendary assassin who takes great exception to the death of his pet dog by nefarious enemies and goes about extracting very active vengeance upon them. The first film made a significant mark at the box-office and gained a cult following, with a sequel appearing in 2017.

The third film – the full title of which is John Wick: Chapter 3 – Parabellum – sees Wick on the run after the bloody events at the usually-neutral-ground ‘Continental’ hotel (the location/franchise also planned for the upcoming spin-off tv series) and needing to get out of New York. It’s a task made all the more difficult by the massive $14 million bounty now on his head and the number of very violent people and well-trained killers who are more than willing to collect it on a silver platter. Can he trust hit-woman Sofia (Halle Berry) to help him?