The reactions to the first two seasons of Star Trek: Picard have been mixed. On one hand it’s great to see the titular character and his associates exploring some of the touchstones of the Trek franchise, but there were also grumbles about the pacing and logic within the time-travel structure of the second run.

It was announced several months ago that the third season – set for early 2023 – will be the last and that it would see Picard reuniting with many of his Next Generation crew. There’s very little known about the narrative that brings them together again, but the SDCC-22 teaser for Season Three gives each of the main cast a chance to express themselves (in character) and a chance for the audience to see how they’ve aged/matured.

We saw older/future versions of them in the original TNG finale All Good Things and the likes of Jonathan Frakes and Marina Sirtis (and, of course, Voyager‘s Jeri Ryan) have been seen on Picard but this will be the first time the main crew will have been on screen together since the final TNG movie Nemesis in 2002. 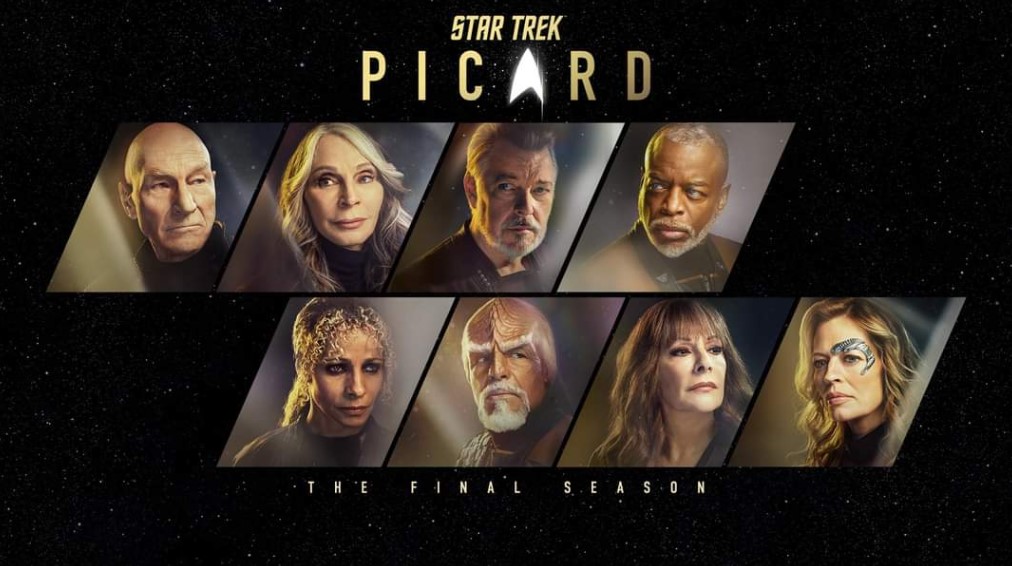 SDCC-22: Wakanda Forever (everything else for Marvel in its own time)…