If they've got whatever it takes, it'll take whatever they've got.... the Endgame is coming for some of the Avengers... 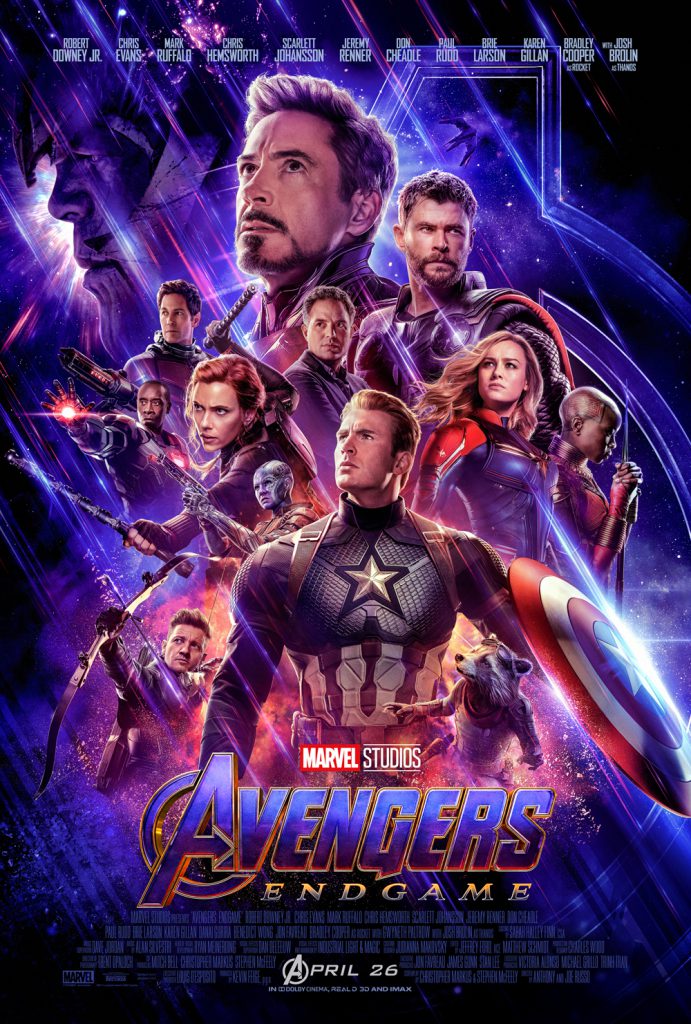 Ahead of its much-anticipated debut next month and with confirmation that the Russo Brothers have locked their edit  (rumoured to be over three hours, but we’ll see) – a new – likely final – trailer for Avengers: Endgame has arrived with some new footage and two key revelations: the first (as somewhat already noted in the Captain Marvel mid-credits sequence) is that Carol Danvers is ready to team-up with our surviving heroes. The second appears to be the fact that Tony Stark somehow makes it back to Earth in time to offer his support as well (the last we saw, he was running out of air in deep space and writing his own eulogy). Another much discussed moment is Clint Barton being shown teaching a young girl how to use a bow…. reflecting the comics, this could be Kate Bishop, though his later anguish (and severe haircut) in the teaser suggests Clint may also have lost his family (in the background of the – flashback? – shot) to Thanos’ machinations.  For the fashion conscious it’s also interesting to note that Scarlet Johansson’s Black Widow is seen with both the platinum blonde and red hair styles, indicating that the action may take place over a longer period of time (or involves time travel?)

Those elements aside, it’s very much a tonal trailer, a retroactive look at some of the moments that brought key players to the table (Iron Man, Captain America, Thor), a call to arms and a mission statement that these survivors will do ‘whatever it takes’  – a maxim repeated throughout the trailer – to undo the destruction caused by Thanos – a figure noticeably absent from the trailer.

Marvel Studios issued a new poster as well – featured above and left – but hastily had to tweak it with an apology when it was pointed out that Walking Dead star Danai Gurira’s name had been left off the credits at the top – the only one missed.

Pundits are already suggesting the biggest opening of the year and it would be hard to argue that this is also likely to be the largest Marvel Studios opening ever. We’ll know just over a month from now on 26th April.