Will this second try at the epic X-Men classic set the box office on fire?
by John Mosby 28th February 2019 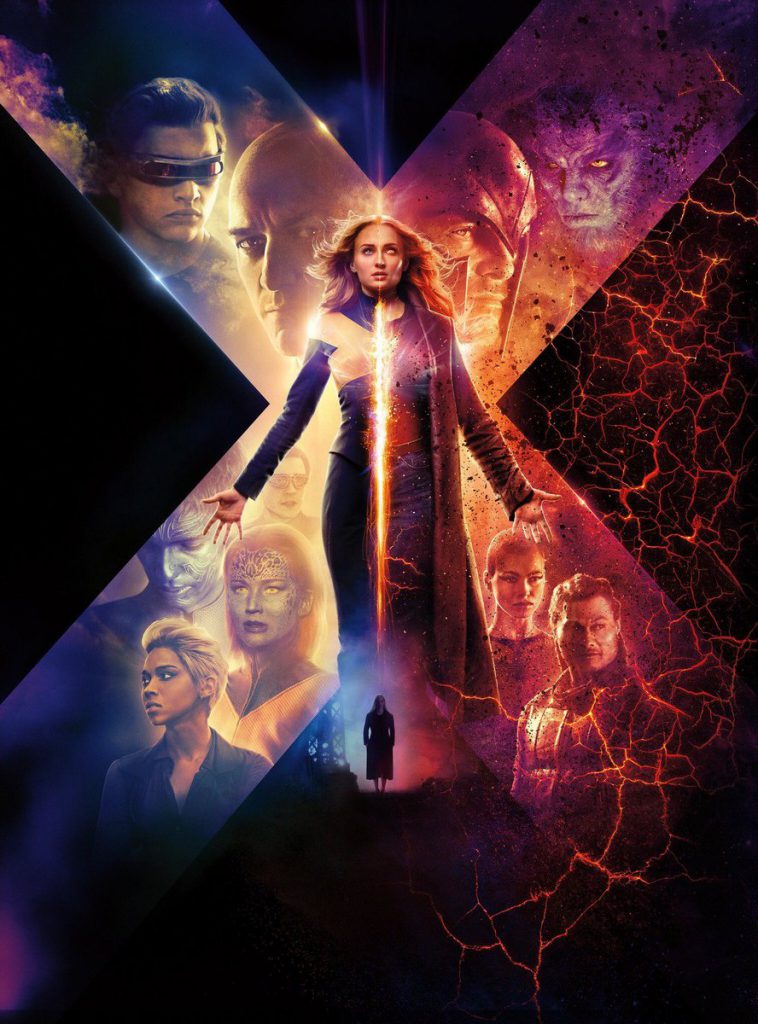 It’s one of the key stories in the entire pantheon of X-Men comic history – how one of their own became so powerful they couldn’t control their powers and ended up threatening the entire universe, having to decide what made them human or not.  It is, of course, the story of Dark Phoenix and how Jean Grey made the hardest decision of her life.  To this day the 1980s story, created by Chris Claremont and John Byrne, remains a milestone not just within the X-Men title but the entire history of the comics medium.

Brett Ratner’s The Last Stand, the third of the original X-Men movies, paid lip-service to the idea with Famke Janssen in the role, but it was treated as something of a ‘B’ plot to the main story and most fans and reviewers were disappointed in the result. Now, in the forthcoming Dark Phoenix film, due in June, the story moves centre-stage with Sophie Turner (Game of Thrones) returning to the role of Jean and with the likes of James McAvoy and Michael Fassbender and Jennifer Lawrence reprising their roles of Xavier, Magneto and Mystique… all of them trying ot save their fellow mutant from forces even she might not be able to control.

The Marvel/Fox movie, which  – for the moment at least – takes place in the ‘side-universe’ unaffected by Marvel’s mainstream cinema universe,  will come out several months after the more anticipated and higher-budgeted Avengers: Infinity War, but fans have their fingers crossed that the epic story will get the treatment it deserves.