The 'Daredevil' is in the detail, but the Marvel / Netflix partnership appears to be floundering... 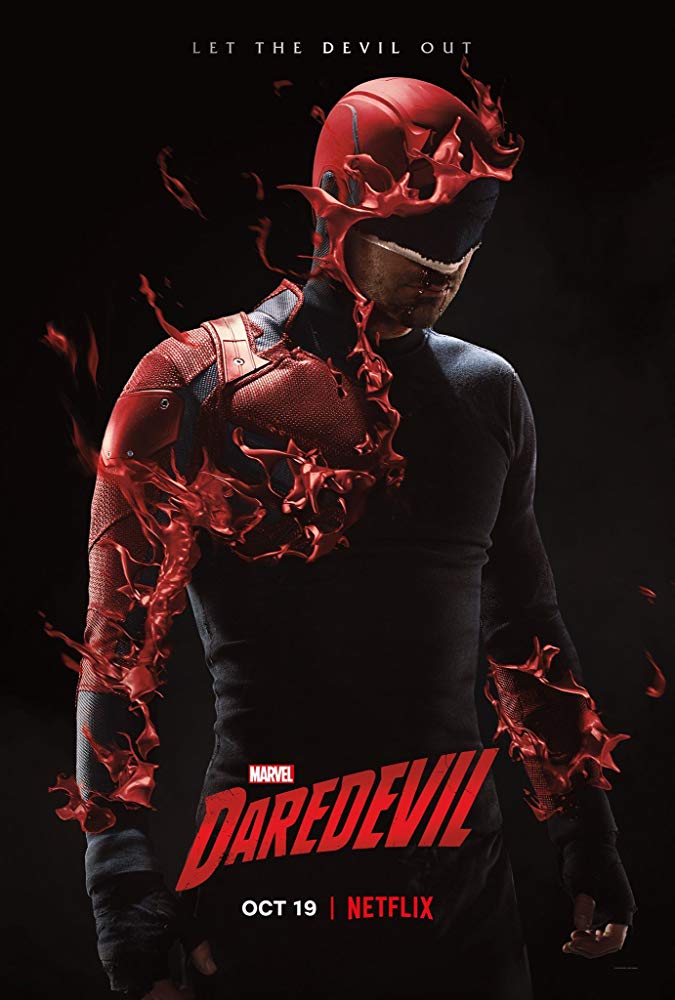 Only a few weeks after Netflix cancelled Iron Fist and then confirmed that Luke Cage would also not be returning, the platform has now revealed that Daredevil will not receive a fourth season.

The Iron Fist news did not come as a massive surprise as it had not been as critically well-received as its stable-mates. On the other hand, it has appeared that Luke Cage‘s demise was more sudden and troublesome behind the scenes – with a considerable amount of time and money having been put into a third run when the decision was made. Sources have claimed that the cancellations were down to a combination of factors such as creative issues, profit-margins and the fact that Disney (which owns Marvel) is in the preliminary stages of launching its own streaming service next year that will be in direct competition.

Daredevil launched in April 2015 and was the first collaboration between Marvel and Netflix. It was critically well-reviewed throughout its run, with Charlie Cox (as Matt Murdock) and Vincent D’Onofrio as Wilson Fisk getting high praise for their performances. The third season hit in late October. Those final thirteen episodes will bring its run up to a thirty-nine episode total and most believe it finished strongly, echoing some of the key moments from the source material’s memorable stories.

As things stand, the only Marvel / Netflix shows still going will be the last of the ‘Defenders‘, Jessica Jones (for a third season)  and The Punisher (for a second season), both which will hit Netflix in 2019. However, (as noted recently), the smart money seems to be suggesting that it could be the last run for both.

Will this be the last appearance for Daredevil, though? A statement from Netflix to industry site Deadline suggests the ‘Man without Fear’ might yet make more appearances in other Marvel projects…

“Marvel ’s Daredevil will not return for a fourth season on Netflix. We are tremendously proud of the show’s last and final season and although it’s painful for the fans, we feel it best to close this chapter on a high note. We’re thankful to showrunner Erik Oleson, the show’s writers, stellar crew and incredible cast including Charlie Cox as Daredevil himself, and we’re grateful to the fans who have supported the show over the years. While the series on Netflix has ended, the three existing seasons will remain on the service for years to come, while the Daredevil character will live on in future projects for Marvel.”

“Marvel is extremely grateful to the huge audience that loved Marvel’s Daredevil. From the moment of young Matt’s first act of heroism to the birth of Page, Murdock, & Nelson, it has been a unbelievable journey. We are incredibly proud of the amazing showrunners and writers starting with Drew Goddard and Steven DeKnight, Marco Ramirez and Doug Petrie and Erik Oleson, Charlie Cox, Deborah Ann Woll, Elden Henson, Vincent D’Onofrio and our casts who brought our characters to life with such excellence, and every one of the fantastic crews in NYC. We look forward to more adventures with the Man without Fear in the future.”