Make Peacemaker, not War! Beau Smith's heroine will get a third year of action... 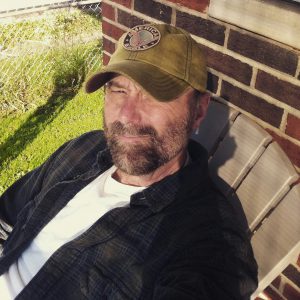 SyFy have had a major success with their adaptation of Beau Smith’s Wynonna Earp. The actors and crew headed to this weekend’s SDCC to meet the fans and also to announce that the show has been picked up for a third season.

The show debuted in 2016 and tells the tale of the titular Wynonna (Melanie Scrofano), the heir to Wyatt earp’s legacy and – in particular – his demon-slaying gun known as the ‘Peacemaker’. That proves useful as there are plenty of timeless demons and monsters attracted to the ‘Ghost River Triangle’ where her home town of ‘Purgatory’ is located.

The second season of Wynonna Earp is currently being shown on SyFy with Season 3 now due to be broadcast later in 2018. In on-screen drama, life imitates art (or vice versa) and Scrofano’s real-life pregnancy has now been incorporated into the plot, revealed in a dramatic twist on the 7th July episode of the second season.

“We are so excited have this strong, female-led, witty action series return for another season and deliver something special to our passionate fans around the world,” said executive producer and show-runner Emily Andras in a statement.