They're back and it's about time. This Christmas two Doctors contemplate their past, present and future...
by admin 23rd July 2017

During a Doctor Who panel at a packed Hall H at the SDCC, the guests unveiled a look at this year’s Christmas special (still nearly six months away). With a tagline ‘Twice Upon a Time‘ (which also appears to be the episode’s title), we get to see lots of interaction between Peter Capaldi’s Twelfth Doctor and David Bradley as the First – both at key moments at the end of their tenures.

It appears from the story that the two Time Lord(s) is/are aware of a singular moment in time that has been frozen and find themselves on a battlefield that has the look of World War 1. (Who writer Toby Whithouse is apparently the ‘enemy’ soldier in the scene we see). 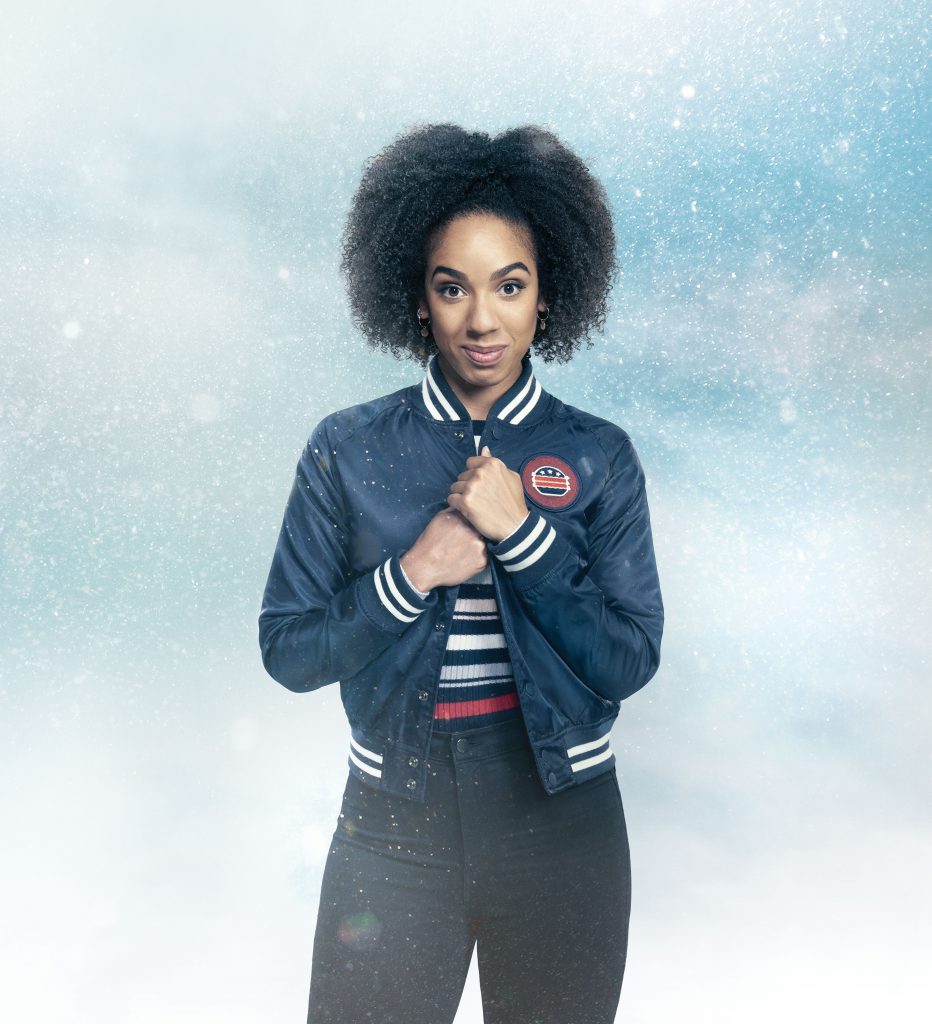 There’s also footage of Mark Gatiss as a character called ‘The Captain’ (negating some worries he might be playing the Third Doctor) with some fans already speculating that he may share a lineage with another military mainstay of the show. We know that Clara Oswald will likely make a cameo (though no footage here) and Pearl Mackie will also appear as departed companion Bill – as seen in the clip – though she’s confirmed to the audience in the hall that she will not be back for the next season.

It’s impossible to tell much beyond these teasers – little is revealed of the over-all episode’s arc, though there’s plenty of regeneration energy and David Bradley appears to fill the late William Hartnell’s shoes quite well (and a bit more spry that we might have expected).

The Doctor Who Christmas special arrives, suitably, on 25th December… with the first appearance of new incarnation Jodie Whittaker in the closing moments. Capaldi confirmed he’d already shot his side of it, with the luxury of having a whole day to film it.