It's considered one of the best console games of the last decade. Now 'The Last of Us' sequel won't arrive next month...

The Last of Us Part 2, the follow-up to the classic, award-winning SONY/PS4 game was originally going to be released by Naughty Dog on 21st February 2020 and then got bumped to 29th May. But despite the fact that the coronavirus means there’s a captive audience of people at home aching for something to do, PlayStation has just pulled it  from the schedules.

The original The Last of Us game, released in 2013 for the PS3 – and a year later remastered for the PS4 –  chronicled the journey of zombie-apocalypse survivor Joel (voiced by Troy Baker) when he finds himself having to care for a young girl Ellie (voiced by Ashley Johnson) and get her across and out of the troubled city and countryside to a medical facility where her blood may provide a potential cure. Along the way they face various mutated threats, structural obstacles, dangerous humans and some serious survival risks and moral choices. The complex game quickly became a favourite and won numerous awards for its addictive and interesting story and gameplay.

Naughty Dog also produces the Uncharted series (featuring the character of Nathan Drake) which is now being adapted for the screen – though on hold due to the outbreak. The Last of Us 2 sequel game has been in the works for several years (being first officially announced in 2016) and there was originally a possibility of the title being released in late 2019. Then an early 2020 date was touted, possibly just ahead of SONY announcing the successor to its PS4 console with which the new title will also be compatible. However the team said they needed a few more months to tweak the final aspects of the game. In the emantime, HBO announced ther intention to create a live-action seris based around the core concepts. 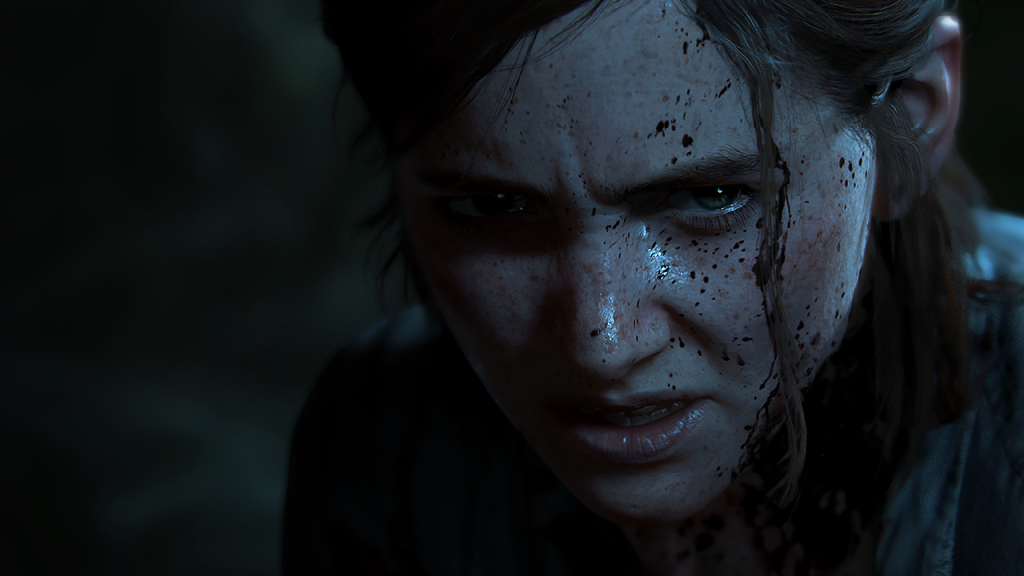 What we do know from released footage from the game is that it’s approximately five years later and an older (and wiser?) Ellie moves centre-stage as she goes on a mission of vengeance after possibly losing her girlfriend, but her journey (and that of the game’s narrative) also includes  the return of Ellie’s protector Joel (this time in an apparently supporting role) and some cutting-edge new visuals and gameplay.

The new game promises to be more visceral (hence the age-restrictions on the trailer), but just as complex and emotional.

As you’ve likely just seen, the release of The Last of Us Part II has been delayed. We’re sure this news is just as disappointing to you as it is to us. We wanted to reach out to all of you in our community to give you a little more information.

The good news is, we’re nearly done with development of The Last of Us Part II. We are in the midst of fixing our final bugs.

However, even with us finishing the game, we were faced with the reality that due to logistics beyond our control, we couldn’t launch The Last of Us Part II to our satisfaction. We want to make sure everyone gets to play The Last of Us Part II around the same time, ensuring that we’re doing everything possible to preserve the best experience for everyone. This meant delaying the game until such a time where we can solve these logistic issues.

We were bummed about this decision but ultimately understood it’s what’s best and fair to all of our players. We’re hoping that this won’t be a long delay and we’ll update you as soon as we have new information to share.

We wish you all, your families, and your friends the best of health. Thank you for being amazing fans and your continued support.