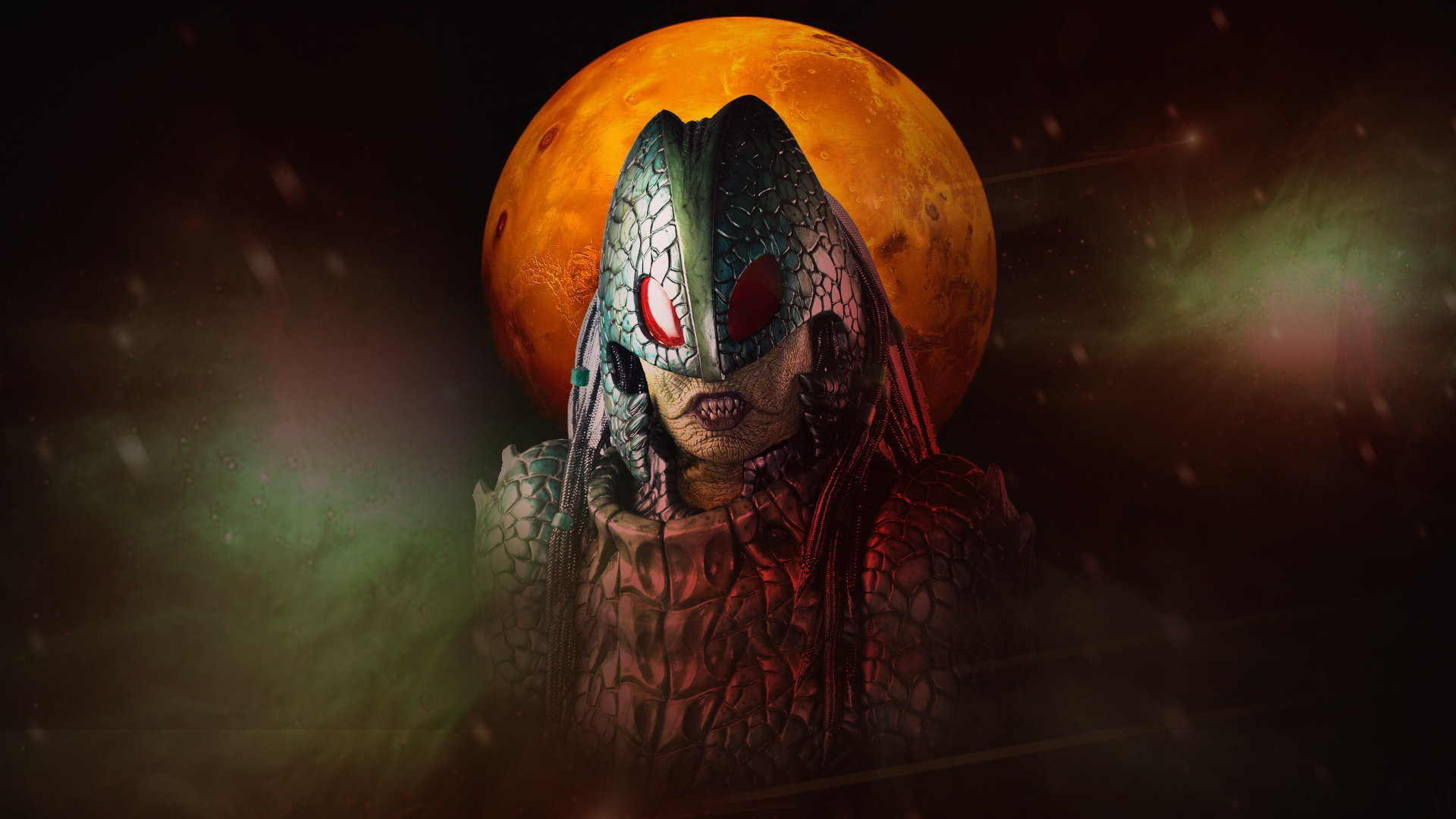 God save the Queen... but just what is the Empirical evidence of life the Doctor finds under the Martian surface..?
by John Mosby 10th June 2017

When a new NASA satellite detects a two century old message under the north pole of Mars, the Doctor can’t help investigating but what he finds does not initially appear to fit within known history. Could a group of British soldiers really have travelled to Mars and, if so, what was their plan?

It turns out that Mars isn’t quite the dead planet it appears to be from the surface… and the alien the soldiers have brought with them has some ulterior motives. The cry may be for Queen and Country – but which queen and which planet?

Despite some nice establishing wide-shots of the red planet, much of Empress of Mars is decidedly old school and with the merest of tweaks could easily have been a script from the Pertwee or Baker eras, dusted off and given a little a small amount of pop-culture polish. The ‘running around corners’ and ‘quarry-location’ aspects loom large in a story that doesn’t require a lot of modern bells and whistles and nor does it hit any unexpected beats. Even the creature-design of the classic Ice Warriors feels reverential rather than innovative. It therefore has to rely on the interaction of its main characters. Fortunately that’s been one of the highlights of this season: Capaldi, Mackie and Lucas working as outlet for some serious good banter amid less likely plot developments.  It’s the sort of standalone story that feels as if it should have been slotted in before the Monks saga given the subsequent weight on Bill’s shoulders. (Matt Lucas’ Nardole is so conveniently sidelined by the ‘spontaneous’ actions of the Tardis that one wonders if  reasons for that will be revisited).

Given the unapologetic nostalgia, Gatiss’ story also works well as a simultaneous celebration and pastiche of films such as Zulu, the British Empire’s collective stiff upper lip given a jolly good thrashing as its innate superiority gets scuppered. As an actor and writer Gatiss likes his grotesques and caricatures but largely manages to keep these in check. However most of the supporting players are cut from the same template of poshly-named but dim-as-dishwater cannon-fodder who slowly realise the danger they’re actually in… all too late. Ultimately, there’s much discussed about the futility of war as the Doctor attempts to mediate between the two parties, but thankfully we’re spared a long earnest speech (at which Capaldi is excellent but which  is getting a little diluted by over-use) and it’s not quite love… rather duty… that saves the day. Again, it’s easy to imagine one the Doctor’s previous incarnations handling the events in almost exactly the same way – which is not something you can say about a lot of modern episodes.

There are some ‘easter-eggs’ for the party faithful, with a picture of Pauline Collins’ Queen Victoria seen near the start and audiences should keep an eye open for a blink-and-you’ll-miss-it alien not seen since the days of the classic series’ adventures on Peladon.

The pre-credit sequence at NASA is there for a joke and a punchline and really doesn’t make a lot of narrative sense (it encourages the Doctor to investigate, but doesn’t really explain why he’s there to begin with). At the opposite end, a brief epilogue involving Missy once again feels oddly duct-taped to the main story as if it was a contractual appearance rather than an organic one though Gomez makes the most of her minutes.

With only four more Capaldi episodes to go, it’s amazing how fast we’re sailing through this season. This episode may feel, for better or worse, like a decent placeholder but there’s a sense it could be the calm before the oncoming storm… 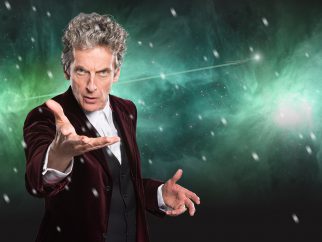