Thanks to a rerelease in China, James Cameron's 'Avatar' has returned to its cinematic top spot...

For a long time, James Cameron’s Avatar maintained the position of ‘most successful film of all time’, essentially taking that top spot from his own Titanic outing. The film, a ground-breaking mixture of motion-capture, CGI and human characters, was a massive financial success (and a reasonable critical one) that continued to establish Cameron as one of the industry’s cutting-edge, boundary-pushing talents. 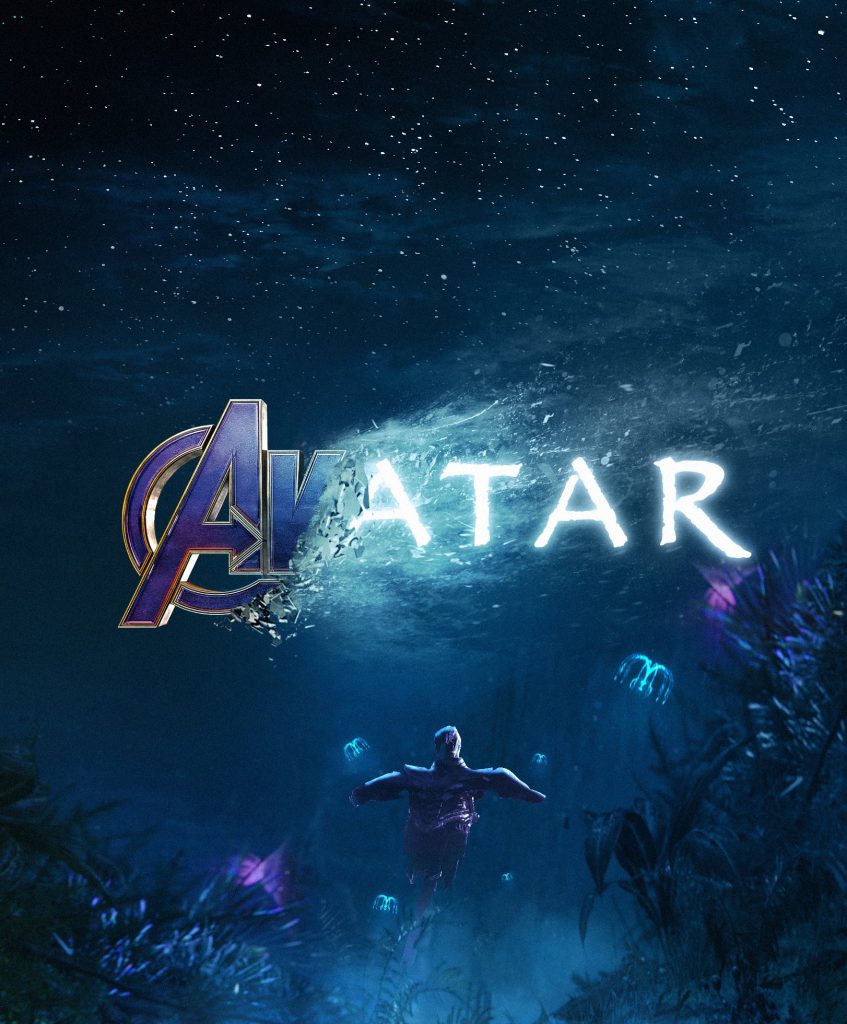 In the years following the 2009 release, Cameron announced a run of Avatar sequels, but while filming has taken place, the dates kept being pushed further and further back. And then came along the critical behemoth that was 2019’s Avengers: Endgame, the culmination of Marvel Studios shared universe of superhero films which rapidly took the mantle.

Now, after a further re-release of Avatar in China, Cameron’s terraforming triumph has moved ahead once more.

“We are proud to reach this great milestone, but Jim (James Cameron) and I are most thrilled that the film is back in theaters during these unprecedented times, and we want to thank our Chinese fans for their support.” Avatar producer Jon Landau said in a statement
Joe and Anthony Russo, the directors of Avengers: Endgame, were gracious in their own congratulations: “Passing the gauntlet back to you,” they wrote on Instagram and brought on ‘BossLogic’ (the acclaimed graphic artist who has continually produced his own version of movie posters for classic and upcoming film releases) to create a congratulatory image from them to Cameron. It depicts the Avengers logo being ‘Thanos-snapped’ away to be replaced by the Avatar logo – all while Thanos’ empty armour stands by.

Avatar was a success by most measurements, though it never quite generated the long-lasting passion that the Marvel franchise has garnered and, over a decade on, there are those who wonder if Cameron has waited too long to return to the planet of  Pandora and continue his story.  We won’t know until the first of those sequels arrives – currently due for December 2022. One suspects it would only take a rerelease of Avengers: Endgame to shift things again – and all profits/financial aspects are open to a range of factors including adjusting for inflation etc, but it’s a sign of healthy, friendly competition at a time when there hasn’t been much to note from the industry except its absence from the social scene during the pandemic…