Officially confirmed on Good Morning America, Jon Favreau has explained that The Book of Boba Fett  (which will be executive-produced by Favreau, Dave Filoni, and Robert Rodriguez) will serve as executive producers on the series, will be a separate series from The Mandalorian and is part of a decision to create an interconnected universe of series on the Disney+ platform (including Ahsoka and Rangers of the New Republic) leading to a convergence later on – akin to that Marvel did on Netflix with The Defenders.

The show-runner explained the reasons the series wasn’t announced at the Disney event for investors which had revealed other major plans: “We wanted to hold this back because we didn’t want to spoil the surprise during the big Disney announcement of all the shows when Kathleen Kennedy was up there — so they let me keep this one a secret.”

Though there are few details beyond that, it is now known that both Temuera Morrison and Ming-Na Wen will reprise their roles as Boba Fett and Fennec Shand and it appears that some of the story will take place on Tatooine (given the throne-claiming events of the epilogue). 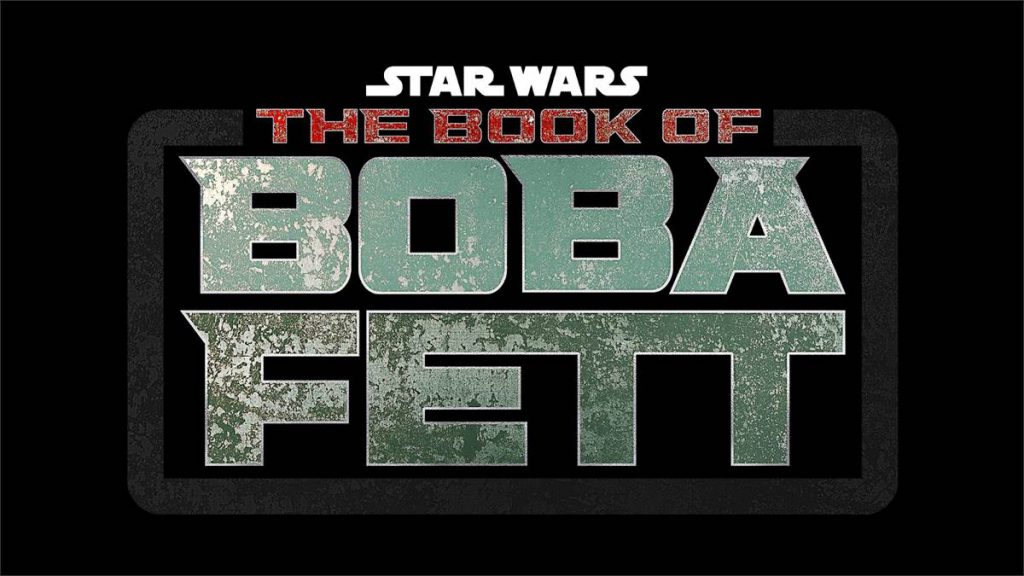