It was 'trainspotting' meets 'brainspotting' and a breakout international horror hit. Will 'Train to Busan 2' be another success?

Most horror fans will attest to the fact that 2016’s Train to Busan (directed by Yeong Sang-ho) was one of the best and – ironically – ‘fresh’ zombie movies to come out in a long while. None of the shuffling, shambling cadavers of The Walking Dead here, but fast-moving, hungry infected civilians ready to outrun you and tear you apart. The South Korean movie situated most of its action aboard a train departing the titular city, one that rapidly becomes a death-trap as the passengers – infected or not – turn on each other, became a breakout hit internationally making the worldwide equivalent of over $80m from a budget that was barely $8m.

Now the sequel to the film has finally begun filming for likely release next year. International Business Times broke the first details of what we can expect. 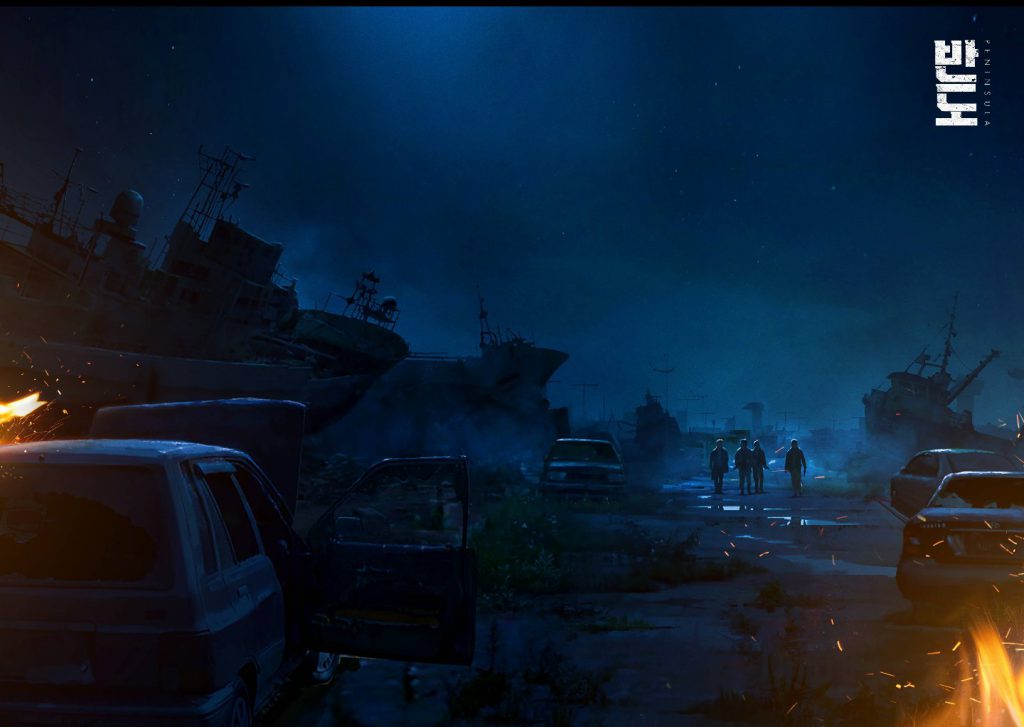 Domestically, the film will be called Bando, which translates into English as  Peninsula, and looks set to move the action away from the contained-area peril of the original entry and open out the story to see survivors trying to survive in the days after the bitey pandemic takes hold. The announced casting includes Kang Dong Wan taking the central role of Jung Suk, Lee Jung Hyun is Ming Jun (described as a ‘strong-willed survivor’ alongside Lee Raeas Joon Yi as the youngest member of the surviving group and veteran actor Kwon Hae Hyo as the oldest. Original star Gong Yoo does not appear to be returning.

There’s also some new concept art (see above) that doesn’t give many clues to the storyline but certainly sets a striking mood. Narratively, all we know is that the story is set four years after the original events and the area around the Korean peninsula has become something of a wasteland. Just how the few survivors in the area are managing and their dwindling hopes of rescue seem to form the starting point for the action.